Indrani Biswas known as Wonder Munna by online name, is an Indian Bengali You-Tuber, Comedian and Internet Personality who posts comedy and Bengali culture related videos on her channel. She gained more than 300k Subscriber and over 25 million views on YouTube channel. She started the channel in May 20, 2017.

Wonder Munna was born in a Hindu family on 17 April, 1999 in Kolkata, West Bengal India, her birth name is Munna, but she is best known in real life as Indrani Biswas. Her father was a businessman and mother is a housewife.

Wonder Munna isn’t married yet and her relationship status single. She has studied in local school and collage.

Wonder Munna started her YouTube career in May 20, 2017 with an online name of Wonder Munna. She has made comedy and Bengali culture related videos. She gained huge fame on YouTube and Facebook.

She has worked with Kiran Dutta (The Bong Guy). 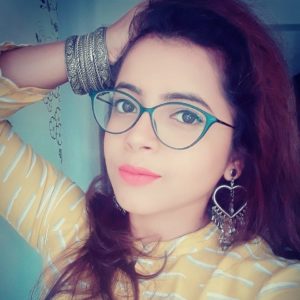 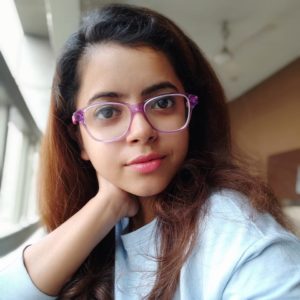 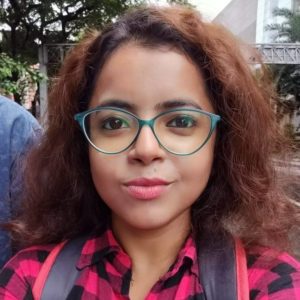