Esther Acebo is an actress, presenter and Spanish reporter, known for having participated in Non Stop People, La casa de papel (2017) and Los encantados (2016). She has won many award for her work and worked with many notable actors.

Esther studied Sciences of Physical Activity and Sports at the University of Castilla-La Mancha (2001/2005). He combined his studies with interpretation classes. Her first opportunity came as a presenter of the children’s program Kosmi Club in Castilla-La Mancha. After this he started on Non Stop People , a Movistar + channel , also as a presenter.

She continued working as an actress and debuted on national television with Ángel or Demonio ( Telecinco ). She also made the leap to the cinema with Ricardo Dávila’s film , Los encantados , which premiered on the Internet.

On May 2, 2017 La Casa de Papel premiered , where Esther has played Monica Gaztambide, one of the main characters of the Netflix series . She worked with Pedro Alonso , Darko Peric and Álvaro Morte

In the next few months, the work Frankie & Johnny by Magüi Mira and the short film Somewhere in Russia by Néstor Ruiz Medina will star in the theater . 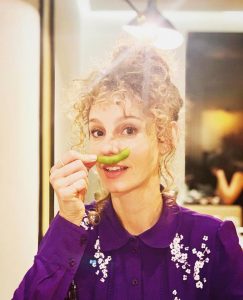 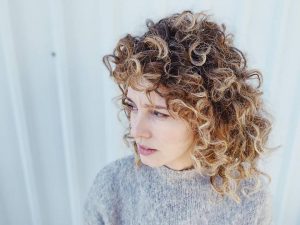 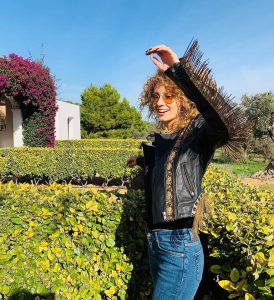