Maria Nur is a Bangladeshi actress, model, dancer, Radio personality and TV presenter who is famous for her work in modeling, hosting and TV drama, she has worked with many notable actor of Bangladesh drama industry. She won the Meril Prothom Alo Award. She gained fame after worked with Ekhanei.com TVC.

Maria Nur was born in a Muslim family on March 21, 1991 in Dhaka, Bangladesh. Her father is a businessman and mother is a housewife. She completed her schooling in her hometown, and she is graduated from Shanto Mariam University.

Maria Nur isn’t married yet and she is still single.

Maria Nur started her career as TV presenter and Radio RJ, later on she appeared in the drama which helped her to gain huge fame around the country. 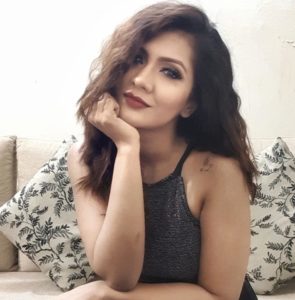 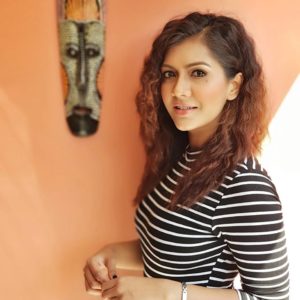 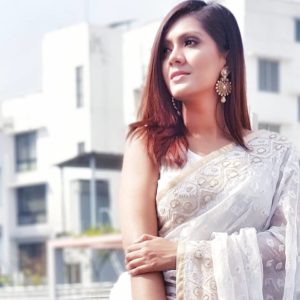