Sharmeen Akhee is a Bangladeshi Television actress who work in TV drama and tele-film, she has worked in many drama along with Mishu Sabbir, Shamim Hasan Sarkar and Musfiq R. Farhan.

Sharmeen Akhee was born in 16 June, 1995 in Chittagong, Bangladesh. Her father is a businessman and mother housewife. Sharmeen finished her schooling in her hometown and later she moved to Dhaka with her family.

Sharmeen Akhee is married to Rahat Kabir,  they got married in 11 December 2016. 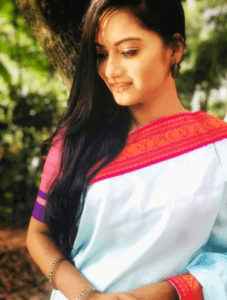 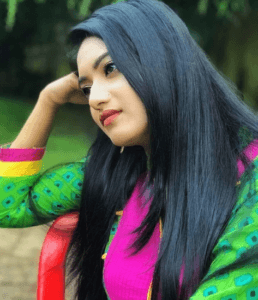