Tasnia Farin was born in 30 January, 1999 in Bangladesh. She was raised there. Her father is a businessman who has worked in a private company and her mother was a teacher. Tasnia finished her early studies in her hometown and later studied in Dhaka. She live in Dhaka with her family.

Tasnia Farin not married yet and her relationship status is single.

Tasnia Farin first gained fame after working in TVC and later she has earned positive response from people on TV drama. She has also worked in many drama directed by Kajal Arefin Ome. In June 2019, she has worked in many single drama for the Eid Ul fitr. Her work in Bachelor Trip gained huge response, she worked in Bachelor Trip alongside with Kabila of Bachelor Point Polash, Mishu Sabbir, Chashi Alam, Tawsif and Shamim Hasan Sarkar. 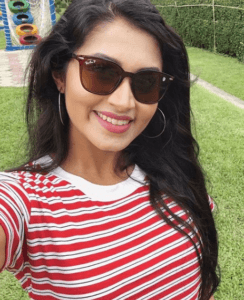 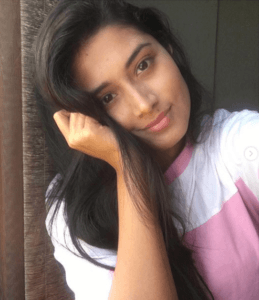 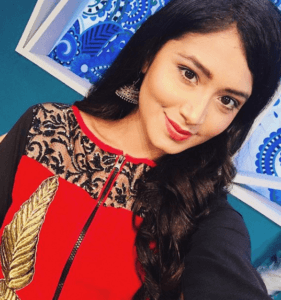 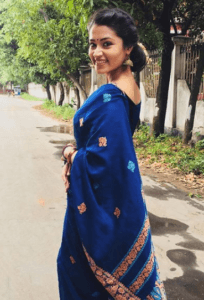 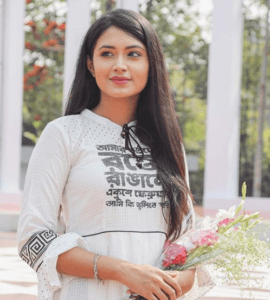 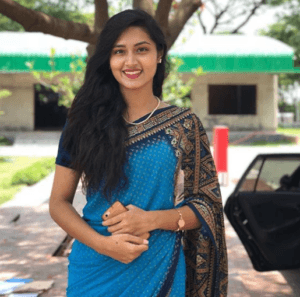