Shamim Hasan Sarkar is a Bangladeshi actor, director and producer who mainly appears in Bengali Television drama and series who is best known for his work in Bechelor Point. He came to the media in 2014 and worked in many drama, he acted in short film ”The Clay” which was directed by M H M Mubassir.

Shamim Hasan Sarkar was born in December 15, 1988 in Jessore, Khulna, Bangladesh but he moved to Dhaka. His father is a businessman and his mother is housewife. He finished his schooling in his hometown and he studied Civil engineering in Military Institute of Science and Technology. He is graduated from Universiti Teknologi Malaysia (UTM).
.

Shamim Hasan Sarkar isn’t married yet and his relationship status is single.

Shamim Hasan Sarkar started his career as an actor in 2014. He came to the timeline with his unique sense of humour and smash-hit YouTube channel ‘Mango Squad’. 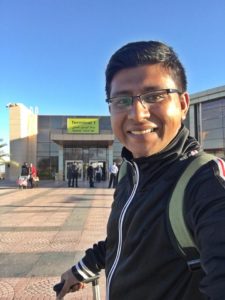 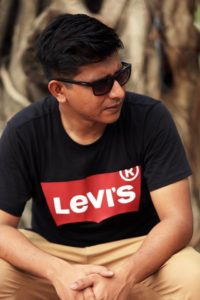 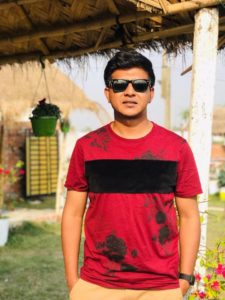 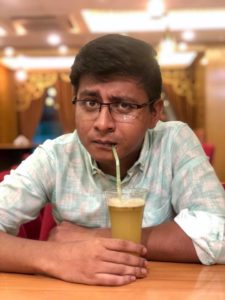