Ziaul Hoque Polash is a Bangladeshi actor and director who mainly appears in Television drama and series. He is well known comedian. He has worked in many Bangladeshi winner TV series. His role Kaabila in Bechelor Point won many heart over the country. He is Associate Director of Boom Films.

Ziaul Hoque Polash was born in February 3 1993 in Noakhali, Bangladesh but he moved to Dhaka with his family. His father is a businessman and his mother is housewife. He finished his schooling in Government Laboratory High School and he studied in Govt Titumir College, Dhaka.

Ziaul Hoque Polash isn’t married yet and his relationship status is single.

Ziaul Hoque Polash started his carrier with some TV drama. Later on, he worked in Bachelor Point where he played the role of “Kabila” and he received positive feedback from audience and critic. He worked in this drama series with Tasnuva Elvin, Tanjin Tisha, Sabila Nur, Mishu Sabbir and Tawsif Mahbub.

As of now, he is the number one young comedian TV actor in Bangladesh after Mishu Sabbir. 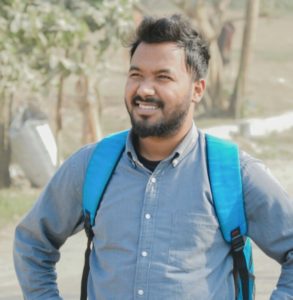 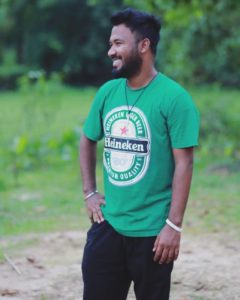 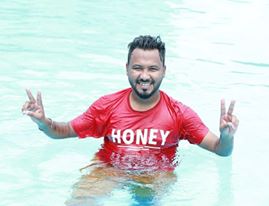 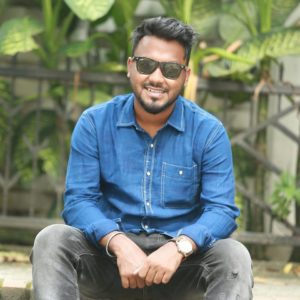 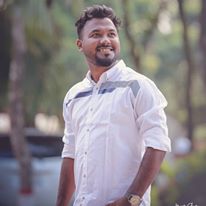