Tamim Mridha is a Bangladeshi model, singer, YouTuber and radio jockey who became known to television audiences as a competitor on Bangladeshi Idol in 2013. He has since displayed his talents in melodies like “Dur Akash Chui.”

Tamim Mridha started his career in modeling for Banglalink, later he became brand ambassador Banglalink. he is member of YouTube musical comedy duo bu Shouvik Ahmed and Tamim Mridha, Gaan Friendz.  also he is the RJ of Radio Next 93.2 FM. in February 2017, he joined in “Asutex” as executive. 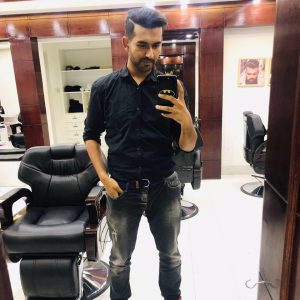 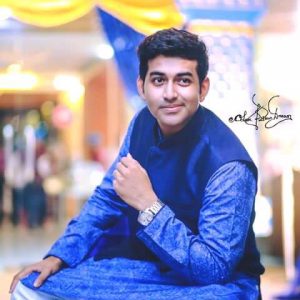 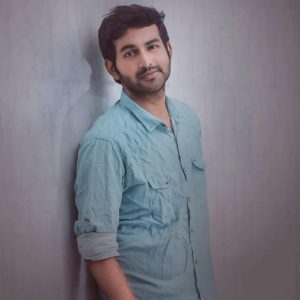 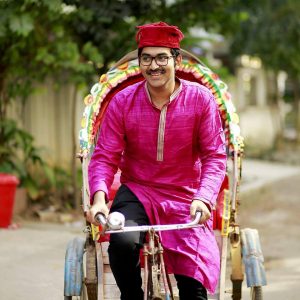 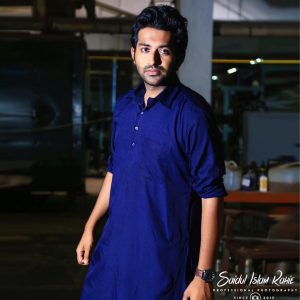 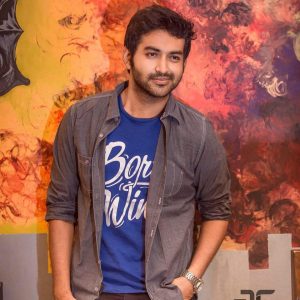 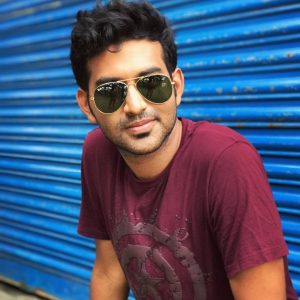 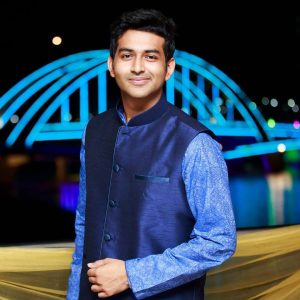