Zahid Khan is a Bangladeshi Makeup Artist who is best known his work in makeup field for media artists such as Mehazabien Chowdhury, Safa Kabir and Sabila Nur. He is the founder and director of “Zahid Khan Make Over” which he founded in 2009.

Zahid Khan was born in a Muslim family on February 4, 1990 in Dhaka, Bangladesh. His father is a businessman and mother is a housewife. He completed his schooling in his hometown, and he is graduated from Dhaka University.

Zahid Khan started his carrier as makeup artist in 2007, later on in 2009, he founded his own makeup house Zahid Khan Make Over.

As of now, he is one of best makeup artist in Bangladesh. 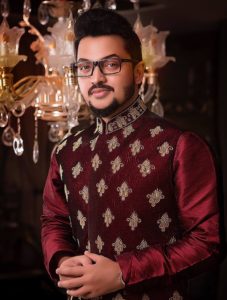 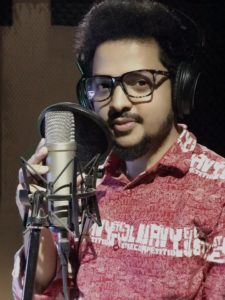 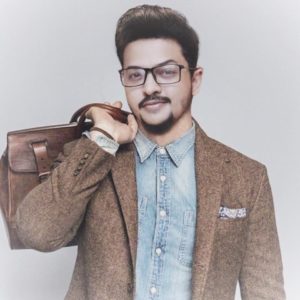 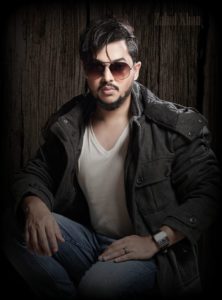